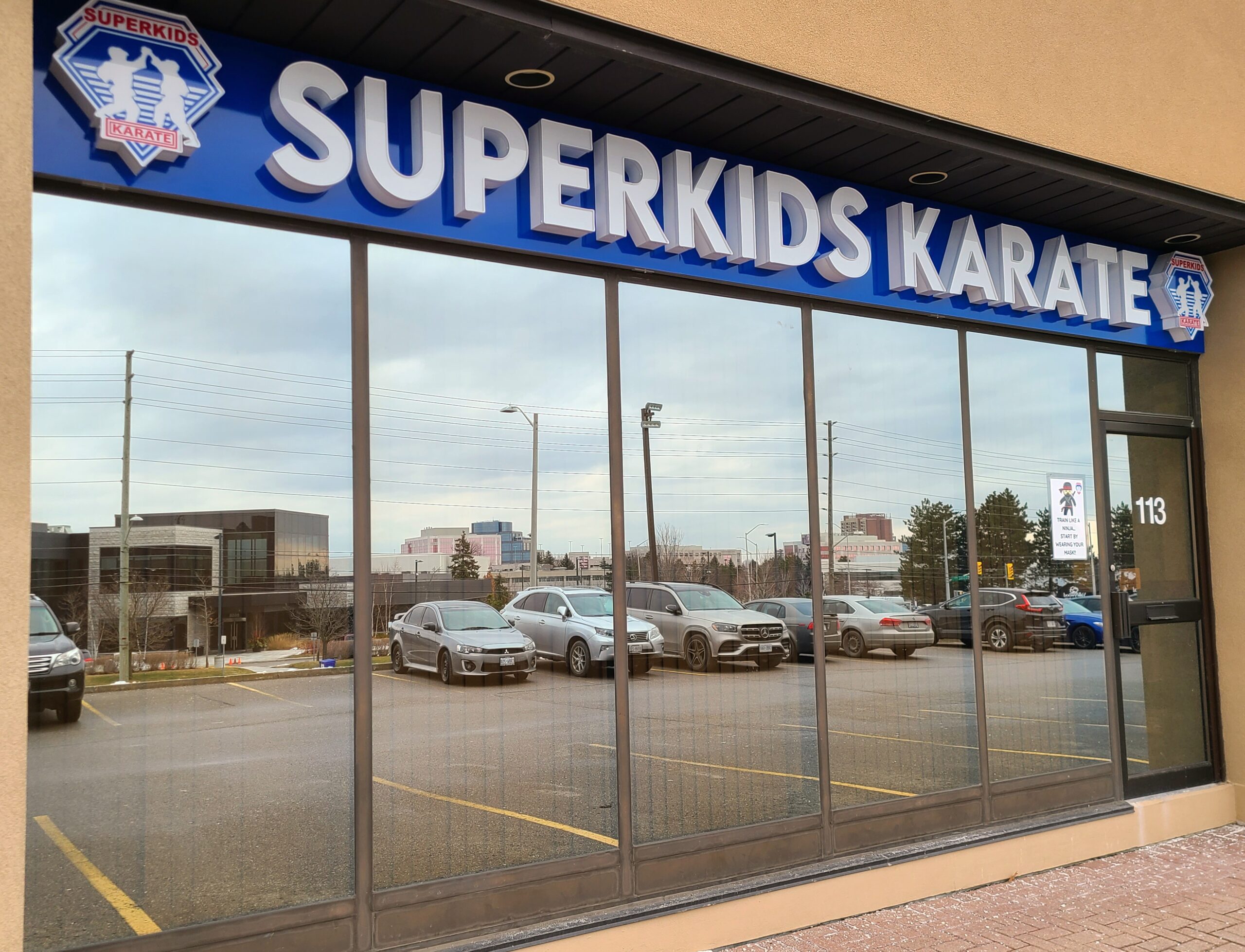 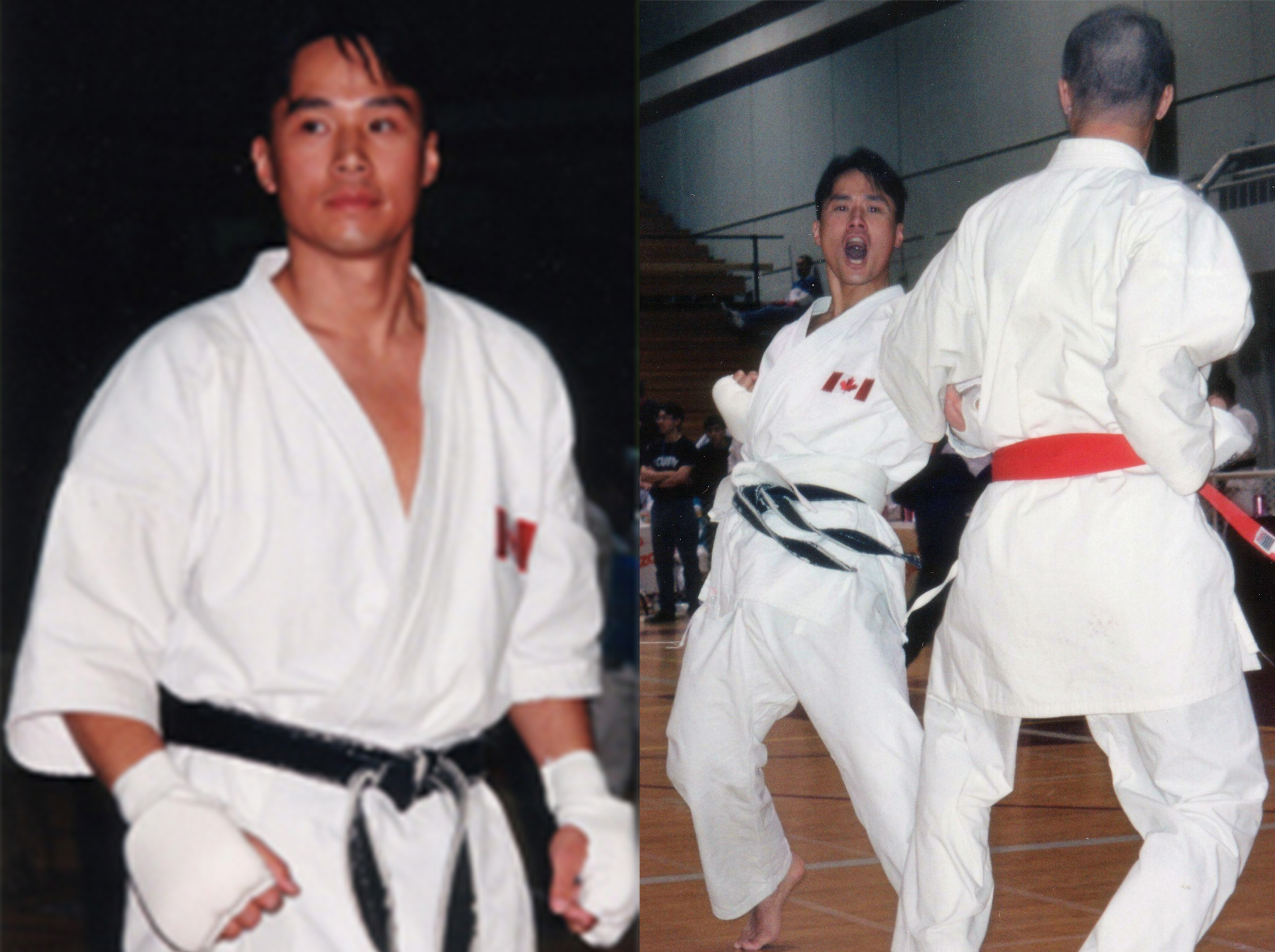 Sensei Kwong Yong, has personally instructed each and every class over the past 33 years.  Delivering 40+ years of Martial Arts experience, and 35 years of teaching experience. Most Martial Arts schools require helpers, assistants, and/or junior instructors.  At Superkids Karate everything is taught by one instructor, which provides a very unique and hands-on experience!

Growing up as a child in the 70’s, Sensei Yong started his training in Kung-Fu, and then later moved into Karate, Tae Kwon Do, Aikido, Escrima, Jujitsu, and Kick-Boxing. Sensei Yong has had a few instructors in the past, but his main teaching influence came from a Canadian Martial Arts legend, and Chairman of the Canadian Black Belt Hall of Fame, Sensei Wally Slocki. This relationship has lasted over 37 years and still building. As Sensei Yong turned 50 in 2018, he received his Seventh Dan Black belt from Sensei Slocki, giving him the designation of Kyoshi.  Kyoshi is a Master title given to all 7th Degree black belts in Karate, with a minimum age of 50.  The Kyoshi designation means “teacher of teachers” or “expert instructor”, and is the highest rank ever given by Sensei Slocki to one of his students.  Sensei Yong quipped “Well I hope so; do you know how long I had to train with Sensei Slocki to get it?”
In the mid to late 80’s, Sensei Yong trained and competed extensively.  During the summer of 1989, he competed in his last tournament at the KUBOTA CUP in Toronto. He placed 2nd in the middleweight kumite black belt division, losing by disqualification for excessive contact.  Sensei Yong is normally a very friendly and non-confrontational guy, but this time his comment was “I really didn’t hit him that hard. he actually ran into my fist!”  This was his last competition before “retiring” at the ripe old age of 21.
Then it was on to bigger and better things. One week after that final tournament, he took over the Unionville location for Superkids Karate with a total of 35 students in tow. Within a year he grew the student body to 200+ students; and five years later, by 1994, he grew that number to 365 students training with him regularly.
In 1996 Sensei Yong got the itch to compete again.  He qualified for the Canadian
Karate team, and competed in the World Karate Championships in Hamilton, Ontario.
In 1998 he once again competed for Team Canada at the World Karate Championships
in Orlando, Florida.  Two months after that Orlando tournament, he got married and that was the end of his competition days.forever.  It wasn’t all doom and gloom, it was just on to the next chapter of his life.
Presently Sensei Yong is happily married, with a daughter in 1st year Grad school at U of T , and a son in his 3rd year also at U of T.  Incidentally his son has decided that he also wants to become a Martial Arts instructor, and in a few years, there will be a new instructor in town.  Sensei Yong is more than confident that his son Carter, will one day make a fantastic instructor!  Considering Carter has been training extensively for this position since he was 3 years old!
Sensei Yong still occasionally trains with Sensei Slocki, but now spends more time
snowboarding, biking, fishing and traveling with his family.   For now he is content to just continuing to focus on teaching his student body, and enjoying this crazy, exciting and amazing journey we call LIFE.
Read more 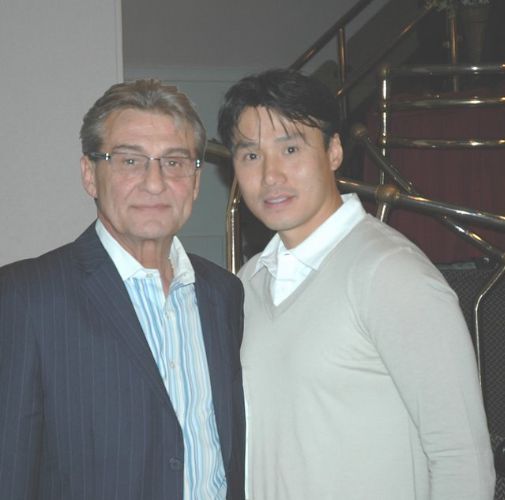 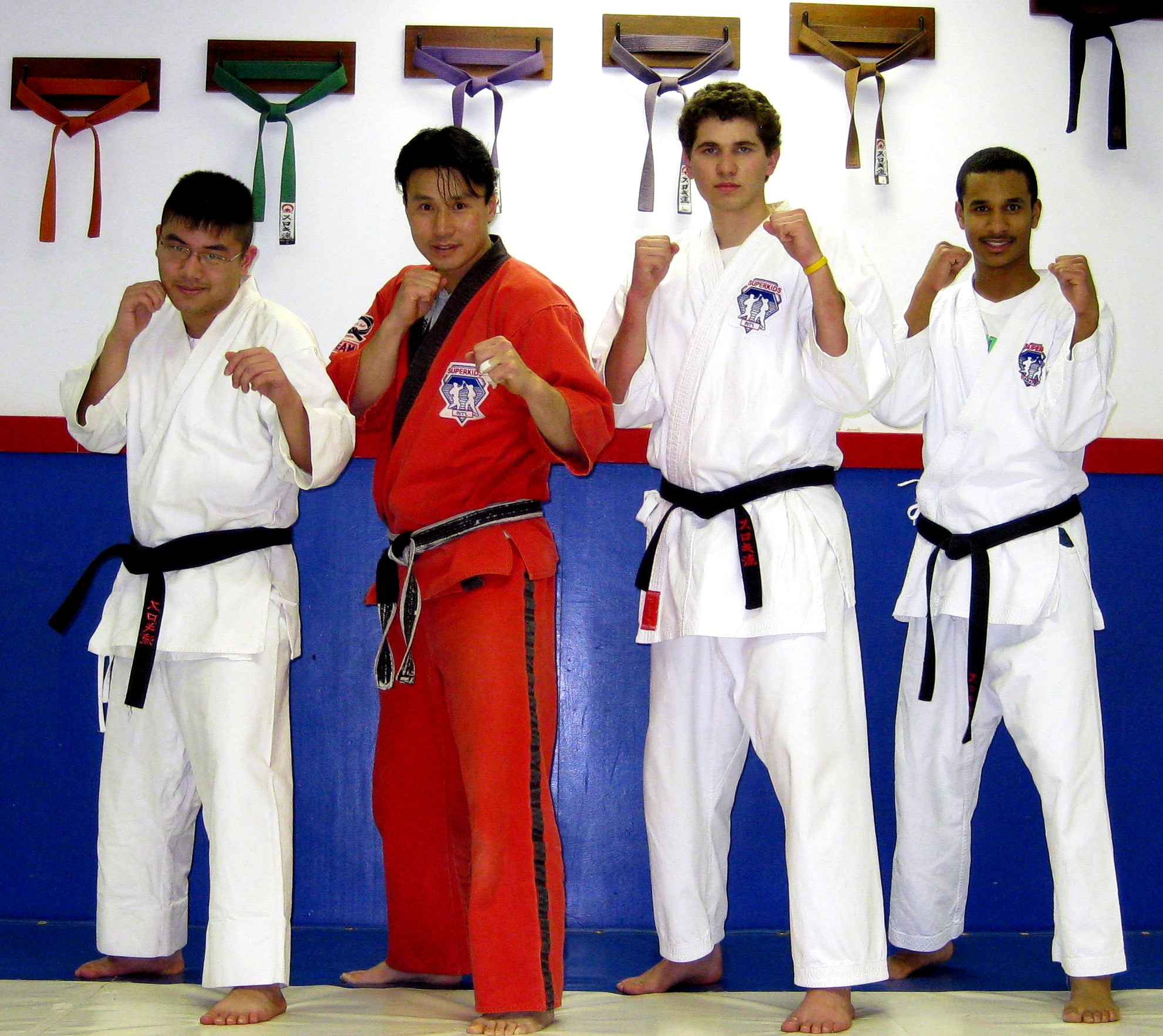 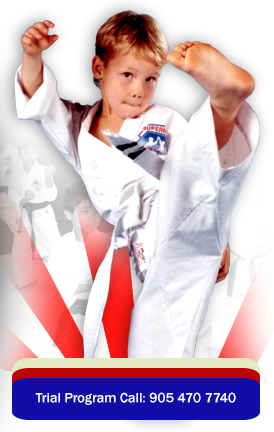